The Museum Station is engaged in a prolific exhibition activity. We hold both permanent and temporary exhibitions. The permanent exhibition is displayed in three halls and in the open air, outside the Station building.

Development of rail industry both on global scale and in Poland

The first hall is home to the collection documenting the chronological development of rail industry both on global scale and in Poland – from the very beginnings, through its phases of modernisation as technological progress advanced. The part devoted to the railways in Poland presents, in chronological order, the stages of development, its creation and expansion, from the very first railroad on the Polish territory, at that time under occupation by three foreign regimes, with emphasis on the Warsaw-Vienna Railway (opened in 1845). The following parts are: the development of railways in the independent Poland, the functioning of railway and the scale of destruction during the Second World War, the reconstruction of rail transport since 1945, the electrification and transformation processes up to this day. 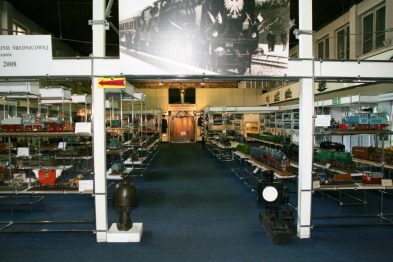 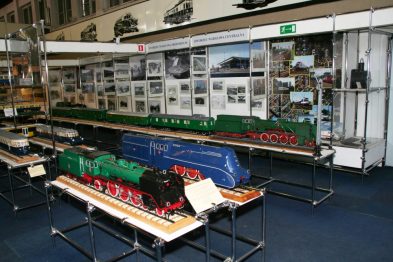 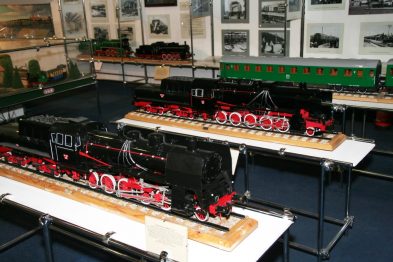 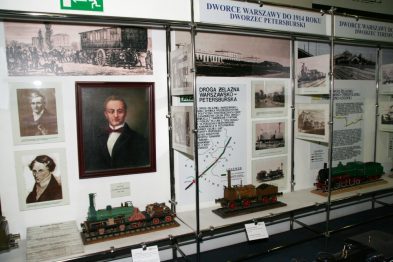 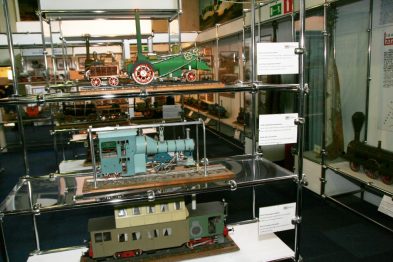 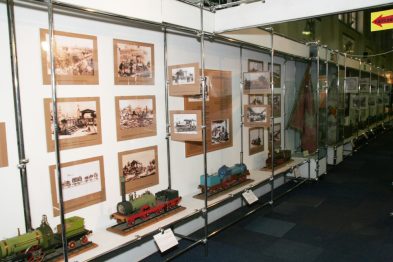 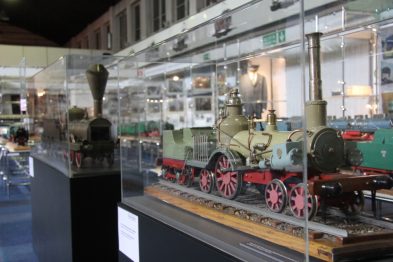 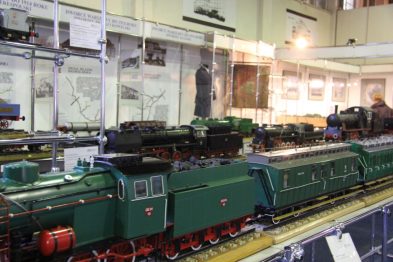 Development of rail industry both on global scale and in Poland

The exhibition is continued in the second hall. There, the main part of the exhibition consists of historical memorabilia (uniforms with accessories, equipment for parade uniforms, a helmet of the railway firefighting team, numerous badges, collector's clocks, beautiful flags of trade unions and railway workers' societies, commemorative medals); archival materials (personal documents, timetables, engine-driver licenses, Polish and foreign freight lists); technical devices (dispatches, switch flags, phones and telegraphs, station clocks, railway lamps of various types, oil, candle and carbide portable lamps used for signaling.) Both exhibition halls are home to an impressive collection of train models (about 200 pieces), including steam, diesel and electrical engines, coaches and freight wagons, along with some historical railway station models. All of it made with stunning precision. 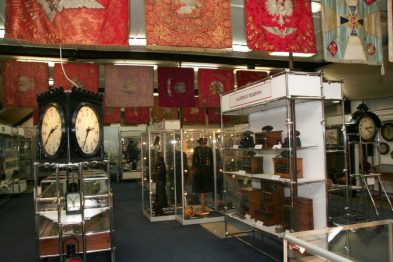 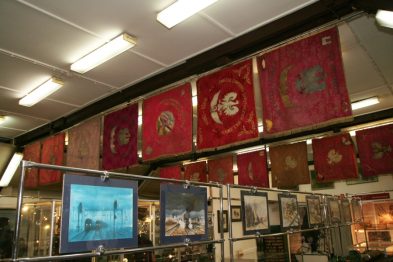 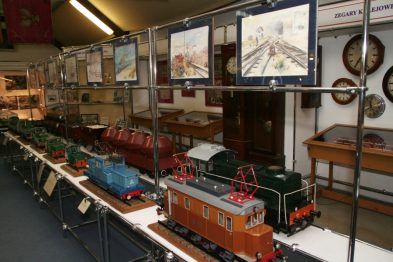 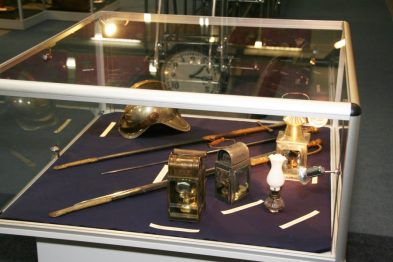 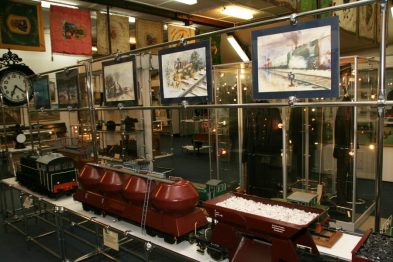 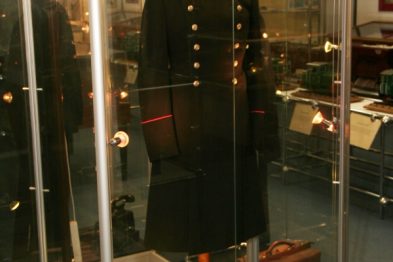 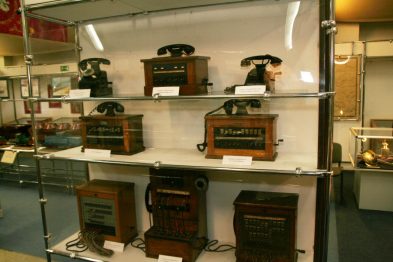 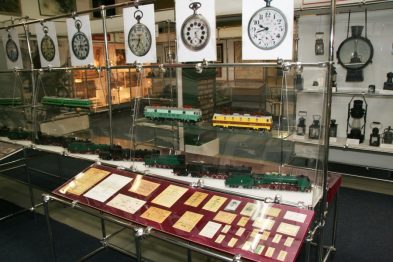 The third, smallest exhibition hall serves as a faithful copy of the Governmental Reception Parlour, opened in 1955 at the Warsaw Main Railway Station in 1955, for the 5th Festival of Youth and Students in Warsaw. Form many years, the parlor had accommodated government delegations from Poland and from abroad. 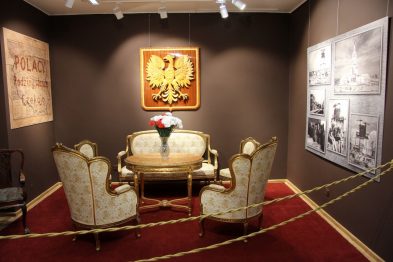 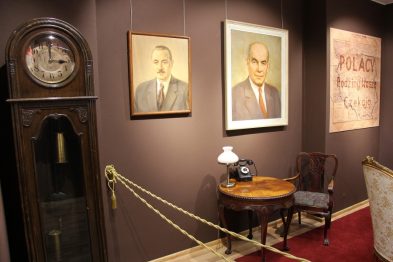 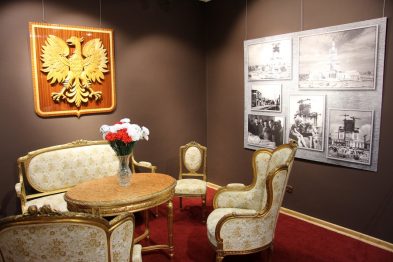 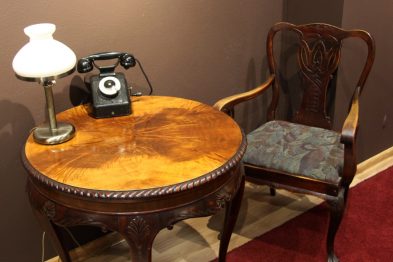 Museum forms the largest collection of precious railway vehicles, gathered in one place. It consists of 50 units, constructed during various periods of railway history. The railroad track is used for presenting the collection. At the start of the tour, there are exhibits unique on a global scale: saloon wagon and armored train. Also worth seeing are: motor coach SN52 (1955), postal wagon from the Fg series (1908), renovated in 2015, snow plough and coach from Bi series (1928), used for the purpose of the exhibition. In the exhibition's further part, the largest part of the collection is formed by various steam engines produced in Poland, Germany and America. Electric and diesel engines as well as various carriages, supplement the collection. 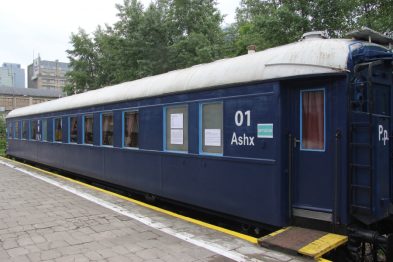 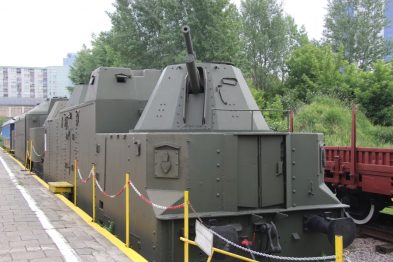 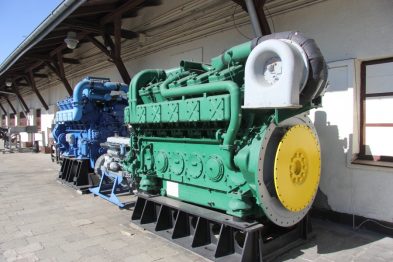 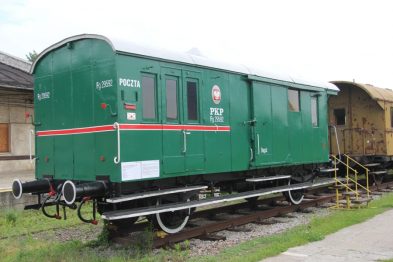 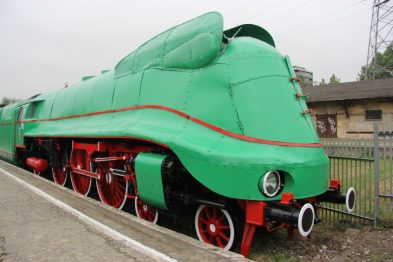 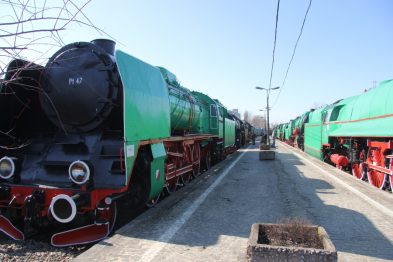 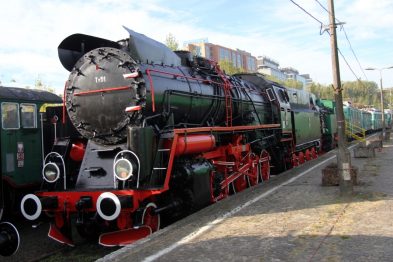